Hello!
Anyone else remember that deeply cheesy song in the seventies called Disco Duck? I have absolutely no idea why, but it was playing in a loop in my head over the weekend! So, rather than ignore it, I decided to use it as inspiration for my project this week.
Now, I have no duck stamps, so may I present......Disco Puffin!!!

(This could also be titled 'random ways to use Washi tape', but I don't think that's as catchy.....)

The whole disco bling look is captured perfectly with the metallic Washi tape... I used the dotty tape for the disco podium floor.. 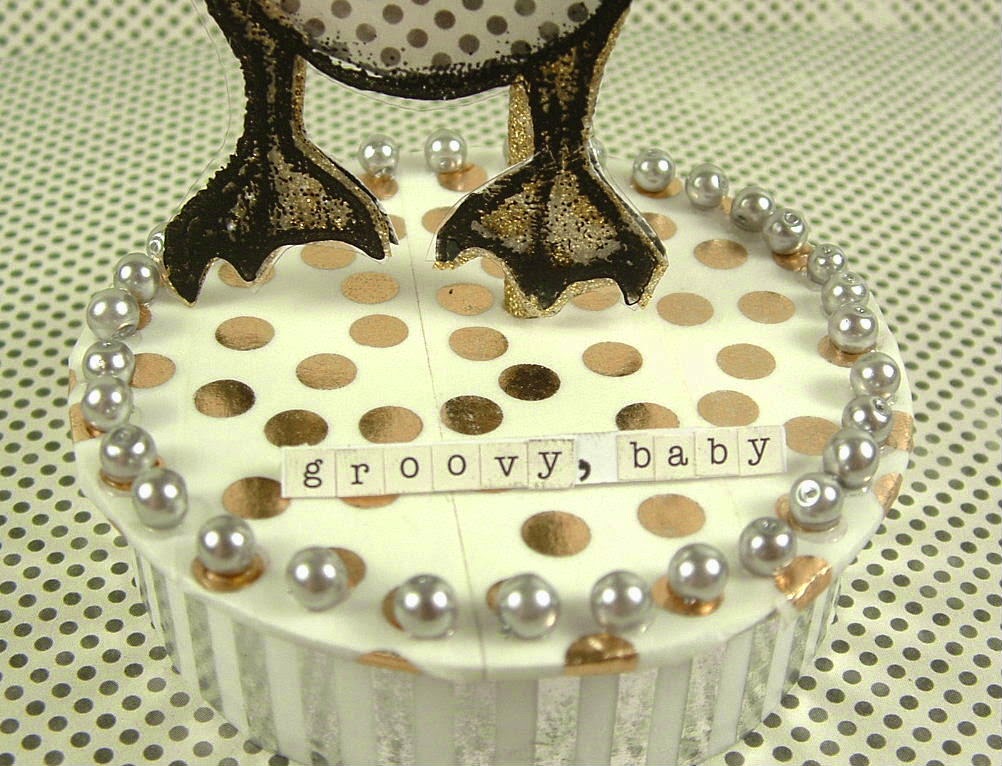 As the dots are random, you can put multiple strips of tape side by side, and they look fabulous!
The silver striped tape goes around the sides of the podium... 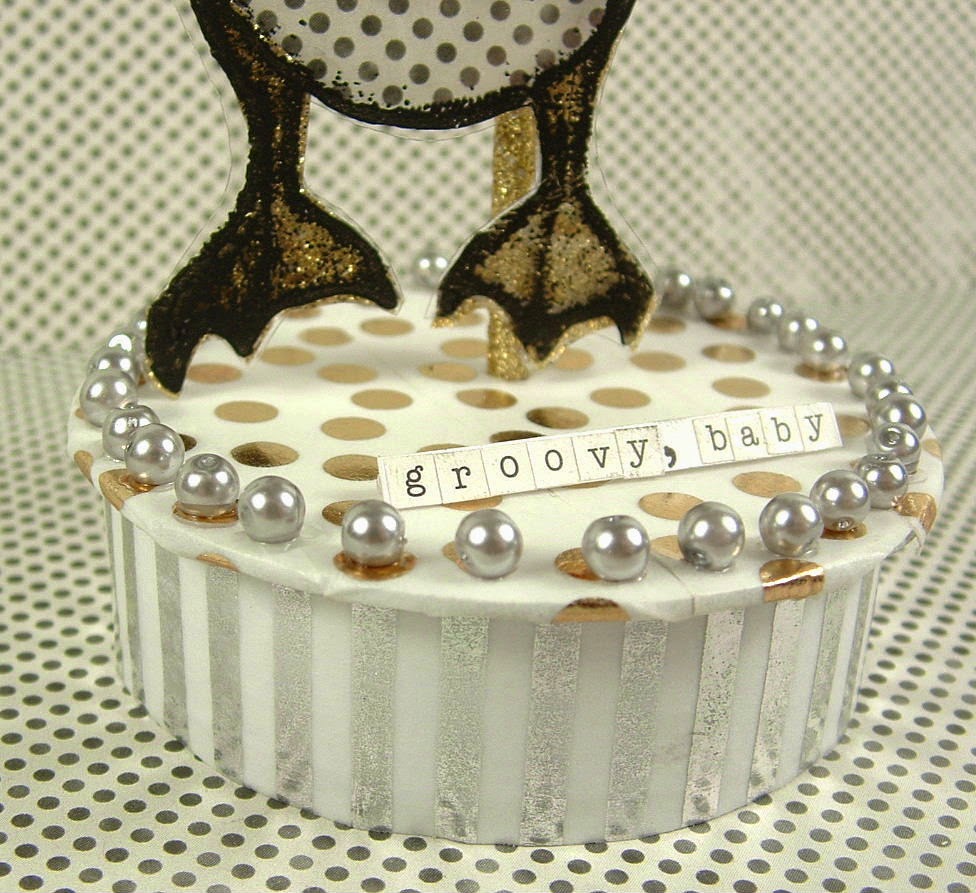 I didn't take it off it's backing paper before wrapping it around the base (an empty ribbon spool) I wanted an opaque look rather than transparent, and liked the sturdiness of the tape + backing, rather than the thin tissue like tape once peeled off!
Disco Puffin is also sporting gold glitter go go boots.... 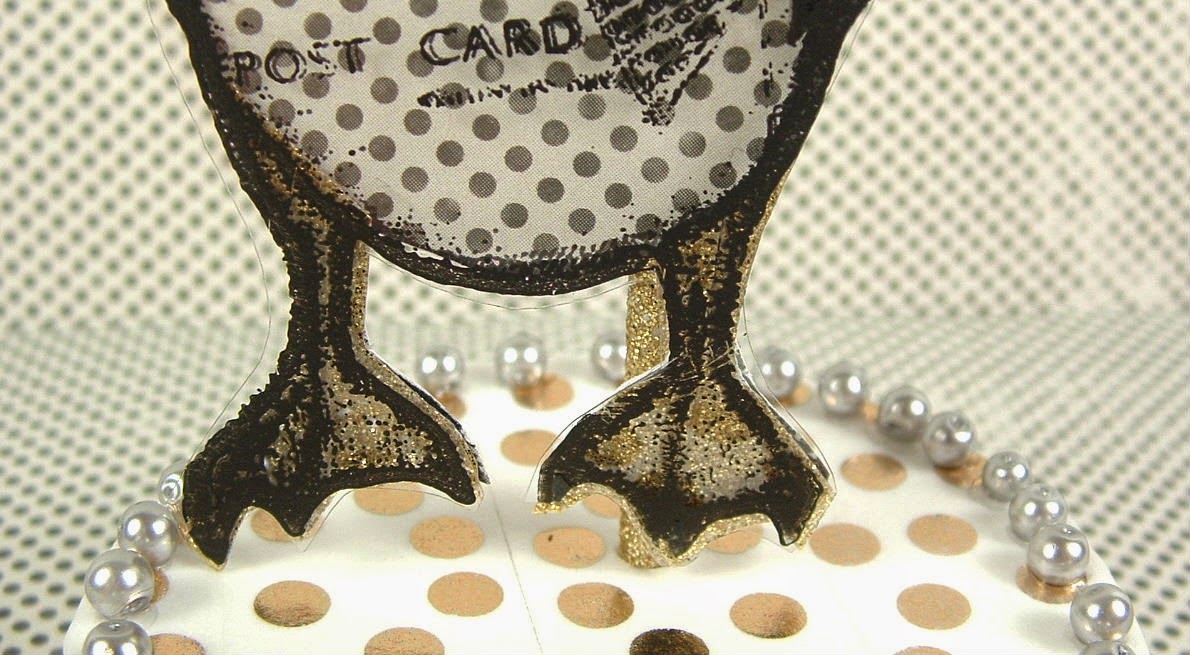 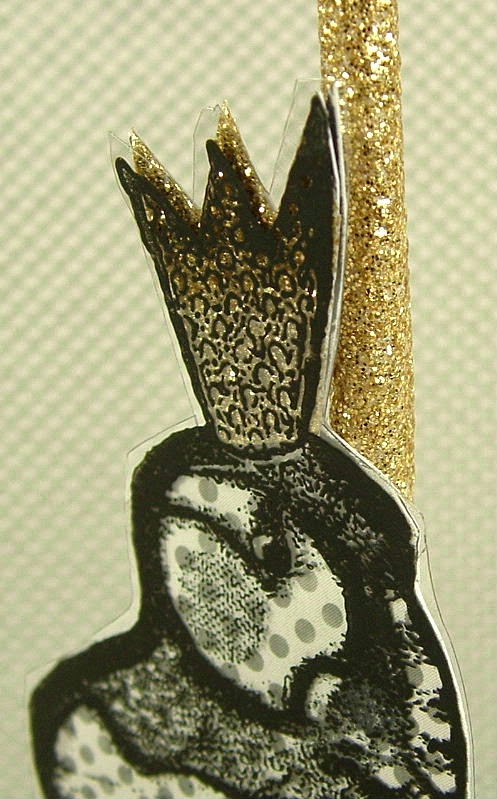 LOVE this tape....and I may even break the habit of a lifetime and get my hands on the matching papers! (ssshhhhh...don't tell anyone I said that!!)

Have a fabulous day!
Trish xxxxx

Disco puffin! brilliant!! Love this and sadly I remember the song a brilliant tribute to that 70's song, love it.
Love
Amanda x

Just BRiLLiaNT! Love this puffin image anyway but had dots and shinies and I'm in love all over again!

This made me laugh out loud, it's completely wonderful.

Love the gold-booted puffin. Funnily enough I just used him in a project as well.